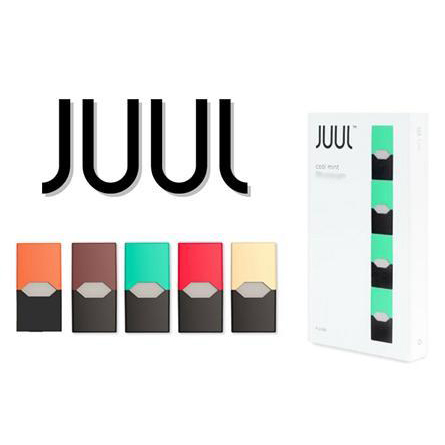 JUUL salts E-Liquid contains nicotine salts found in the tobacco leaf, rather than free-base nicotine used in most E-Cigarettes and vaporizers. Together with temperature-regulated vapor technology, this proprietary chemistry enables JUUL to deliver a vapor experience like no other.

Perhaps there is no better-known name in the vaping industry than JUUL Vapors. JUUL Vapors took the world by storm in 2015 when it released the JUUL vaping device, which used nicotine salts instead of freebase nicotine. Since nicotine salts were ten times more potent than traditional e-cigarettes, they took the market by storm and quickly became the world’s number one vaping device.

WARNING: This product contains nicotine. Nicotine is an addictive chemical.

No products were added to the wishlist.